We live on a big piece of rural land and pretty much built everything the wrong way round. We built the house first, shed second and lately the greenhouse last. Next time, if there is one, I think we'll do it in the reverse order.

Because I like to think about things too much we of course did not buy a greenhouse kit, but designed it from scratch. This meant it took quite a few more years than it should have. But I reckon it is pretty cool! 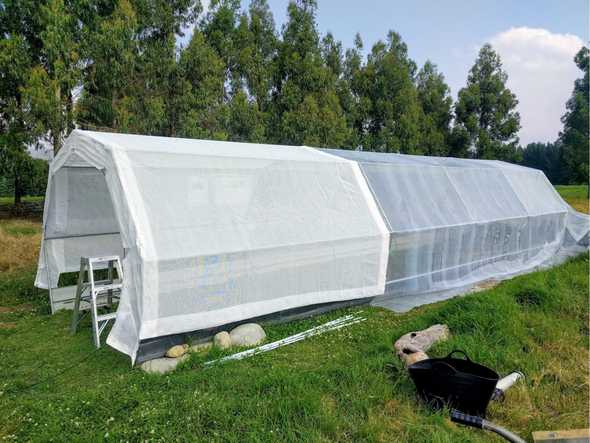 Here is how it turned out:

Design decisions made and initial thoughts on if they were the right ones: 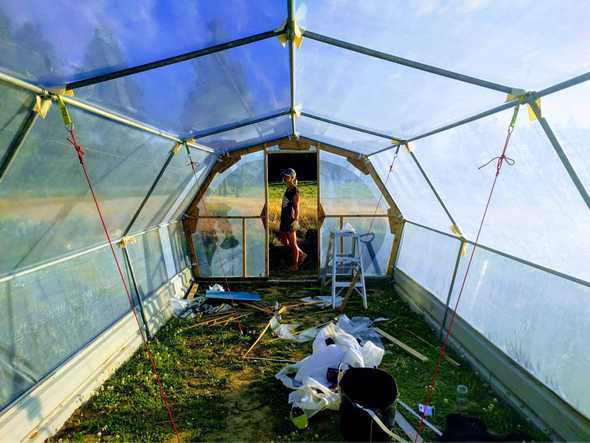 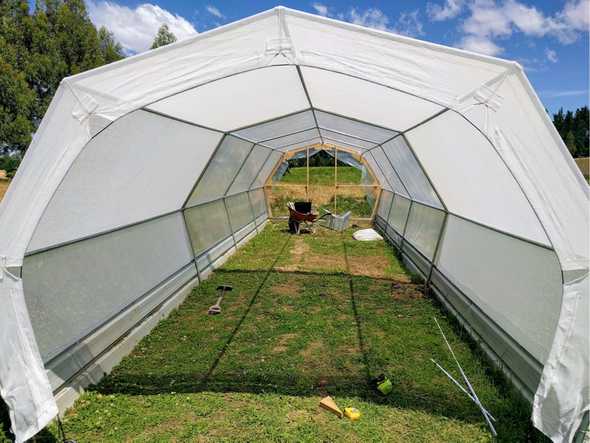 More pictures coming soon now it's been up for almost a whole year.