My main beef with Facebook as a community tool is its ability to distract people who have good community intentions with commercial and political messages. A platform that has hosted the system that swayed and arguably resulted in the votes for Brexit and Trump should not be the one I have to visit to check the time of my children's after school activities or my communities vigil after a national disaster.

I worked in a successful community enterprise several years ago, Wanaka Wastebusters, which runs a recycling shop local environmental education, and stands as a bulwark against the idea that things need to grow exponentially and be bigger, bigger, bigger. It works, people flock to the site and it is one of the most visited destinations in a popular mountain tourist town. At Wastebusters I witnessed how an organisation can deliver a common good while retaining it's singular purpose and, in a way, it's soul.

With this in mind, with Lloyd Weehuizen, we launched an exploratory project in mid 2018 with the following goals: 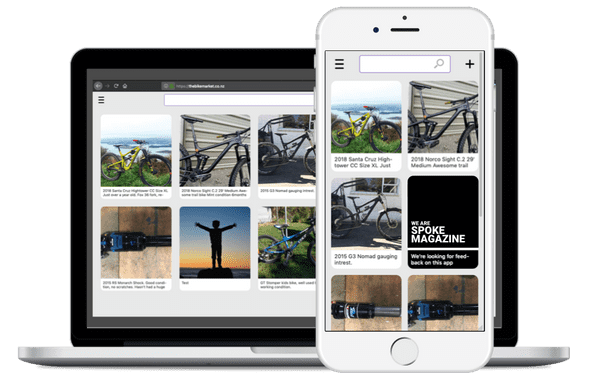 After an initial failed partnership with The Wanaka App, a closed eco-system news app in the Wanaka area (they decided they'd rather build their own than use our SASS offering) in late 2018 we started a demo with Spoke Magazine which can be seen here, we've also started talking to The Hawea Community Association and reaching out to communities around the South Island. We have learnt a lot in this process: